What is Good Climbing Gym Etiquette?

I just started climbing at my local gym. It’s so much fun but I’m nervous that I don’t have good gym manners. It’s a little intimidating being around all these great climbers. I’m a newbie - where can I learn proper climbing gym etiquette?

We’ve got you covered: 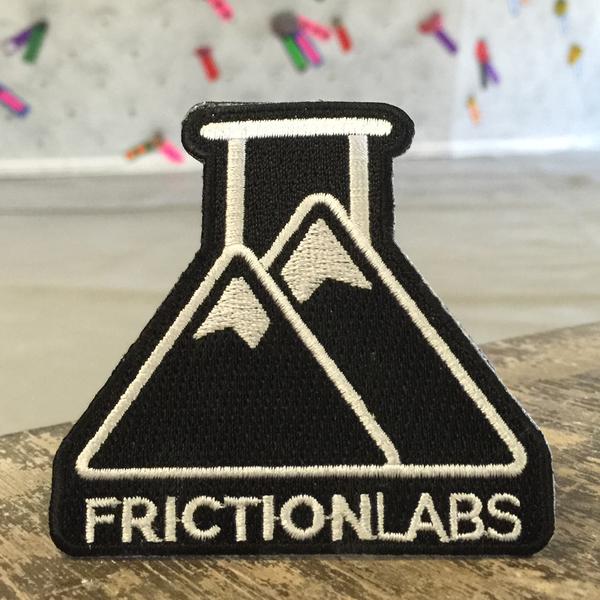 FEATURED PRODUCT
Patch
Get It
us

FEATURED PRODUCT
Patch
Get It

1. Always be aware of your surroundings. Always. No really. Every single second.

This is the single most important thing to keep in mind while climbing in a gym. It’s also the source of the most common beginner etiquette mistakes.

Always know where you’re standing or climbing relative to other people in the gym. It’s like crossing a busy street...with the added threat of meteors. Look up, down, left, and right. Then do it again. Staying aware of your surroundings will save you from many dangerous and/or embarrassing situations.

Bottom line: If someone falls on you, it’s your fault.

Staying aware of your surroundings is the first thing for having good etiquette and will protect both you and your fellow climbers from injury.

2. Respect the psych of others around you.

Climbing culture, at its core, is all about psych (or syke, or sike). Psych is deeply personal, but also a product of community effort. It’s what we honor, what we seek for ourselves, and the best gift we can give to another climber. By the same token, doing something that pops another climber’s psych bubble is seriously bad etiquette.

We all benefit as more and more people discover the joys of our sport. However, climbing is growing so fast that newcomers often don’t get the benefit of learning community and social norms from more seasoned climbers. Because of this, new climbers can unknowingly violate these norms and ruin the psych of others in the process. The good news is that if you’re reading this, you probably care enough to not do that, so here are a few pointers to help you out.

Bottom line: Be a good member of the gym community.

That’s it! Wasn’t so hard, was it? Don’t worry if you make a mistake, it happens. Gym climbing etiquette pretty much comes down to safety, respect, and awareness. And just like climbing, those are all things we can always get better at.

Still confused about something? Let us know in the comments and we’ll get back to you!

As a climber, you crave the moment where your grip does more than you thought it could. That split second is nirvana. At FrictionLabs, we help climbers find that feeling. We use science to engineer the best chalk for rock climbing success. Try our chalk and experience better performance, better breathing, and better skin.

Unicorn Dust (Fine)
Check It Out
Subscribe
We only send emails we'd be psyched to receive ourselves.